I wasn’t so sure what the correct English term would actually be: German Unity? German Unification? German Reunification? Anyways – it’s now 25 years that the once divided two German countries became one. On 03 October 1990 the papers were signed – and that was that.

Such an anniversary is of course also always a good opportunity to look back: what went right? What went wrong? And what could have gone better? These days German Media is of course looking at all that. And I took the opportunity to put up another info-page with basic information about the Fall of the Berlin Wall. 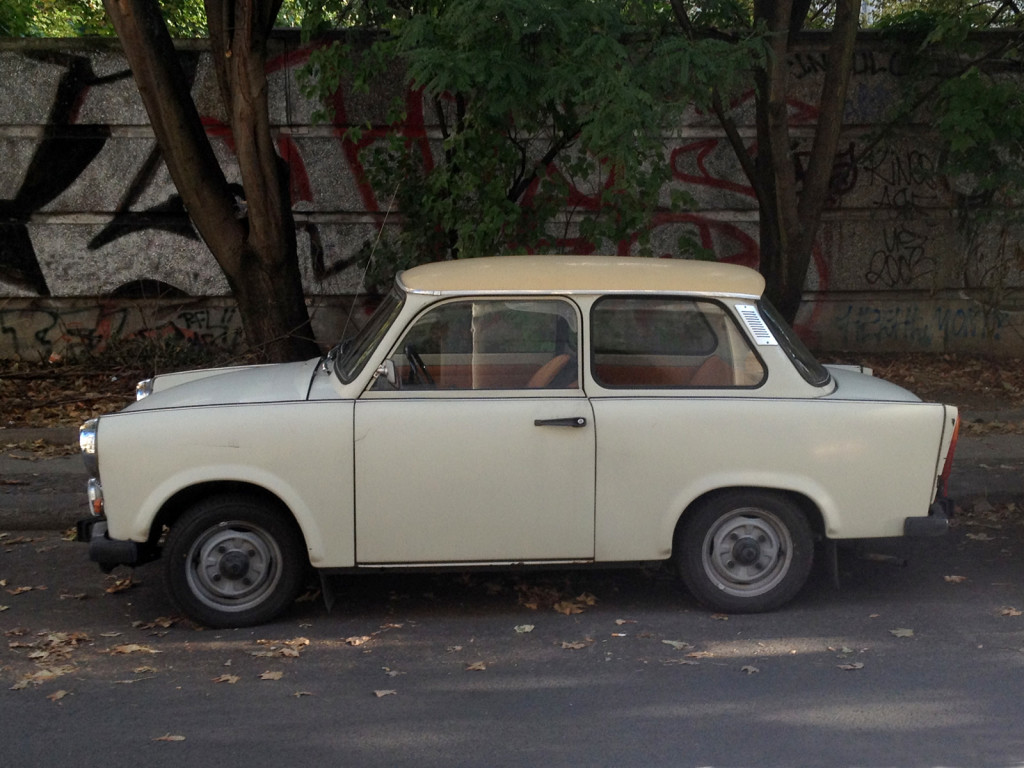 25 years of German Unity – blooming landscapes after all?

25 years ago the West German Chancellor Helmut Kohl promised that many people would be better off (not using’ everybody’ probably was on purpose) and that we’ll soon find ‘blooming landscapes’ (Blühende Landschaften) in former East Germany. I should point out that in German that term could also refer to an economic situation – but it doesn’t have to. So today, with many East German factories closed and many people moved away that picture of ‘blooming landscapes’ can also be seen in a different light: nature. And yes, in many areas nature has recovered in East Germany – and it’s beautiful to see.

I grew up near the river Elbe. Back in the days of two Germanys, for us the river was also the border to East Germany. And it was dirty. It was basically poisoned with everything the East German chemical industry had to offer. So we basically had two common jokes: We would approach the river betting what color it would have on that day – pink? Purple? Blue? Sometimes it smelled like chlorine – sometimes worse. The other common joke was, that there would only be two species living in the river Elbe: Eels and Crabs. Each of the species living on the dead bodies of the other.

These times are over – the river has recovered – and is still recovering. And also the banks of Elbe are now finally ‘alive’ again. The walls and fences are down, nature is back – and thanks to the decades of separation most of the areas along the former death strip are now part of a green strip – ‘blooming landscapes’ of a different kind than Helmut Kohl originally thought of 25 years ago.