Berlin Weather in September was kind of nice, but not too nice. The official statistics point out, that in all of Germany the weather conditions were a bit ‘below’ normal weather conditions: a bit colder and a bit less rain compare to previous year. 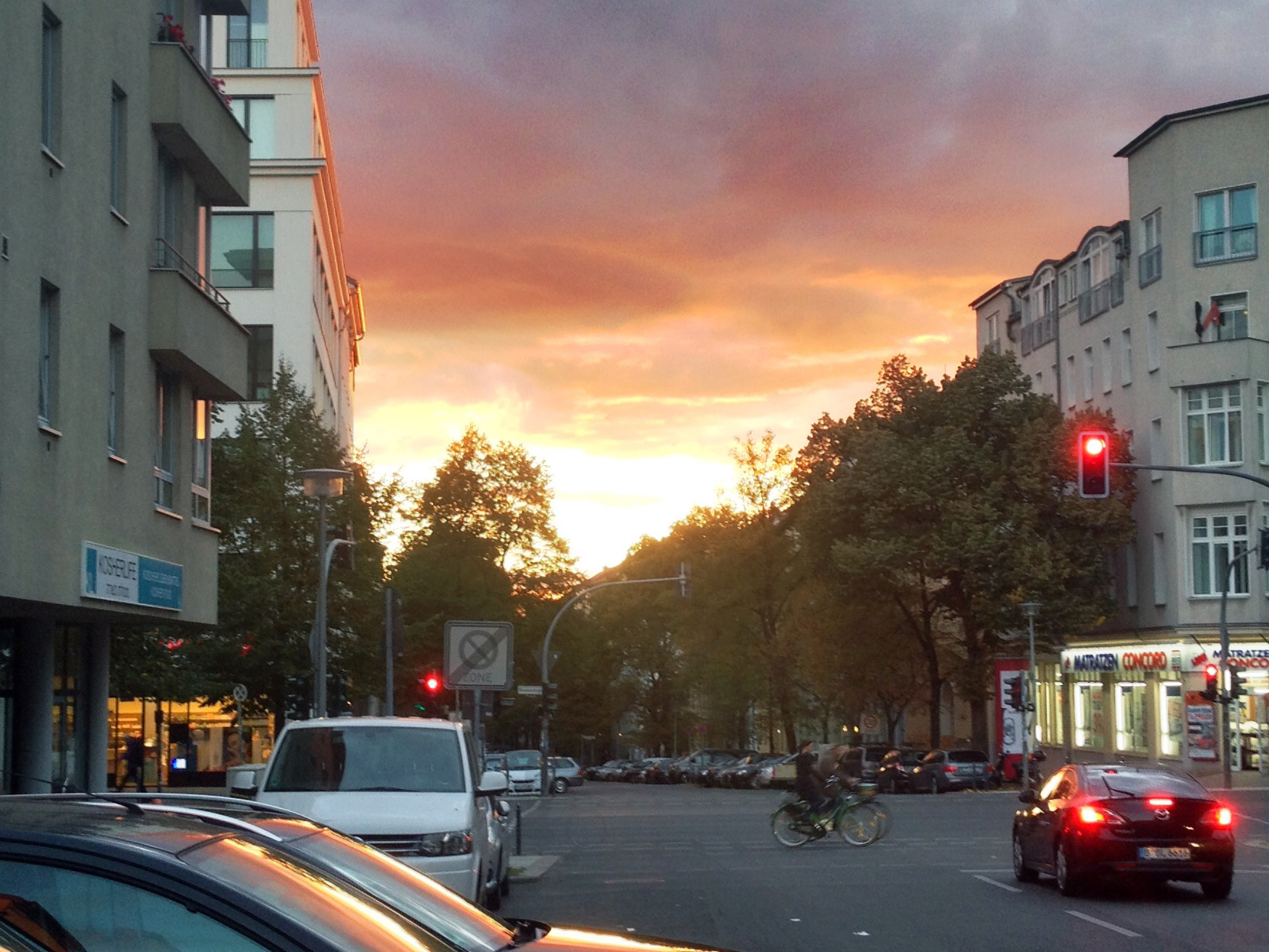 Statistically Berlin had in fact a ‘record’ September – at least compared to all other German states. Berlin’s September weather was the driest, the warmest and the sunniest.

Only 35 liters of rain made it to an average Berlin square meter. That is indeed not much if you compare it to the German average of 56 liters per square meter. The temperature however was slightly higher, than in average. Berlin had some rather comfortable 14.4°C / 58°F while Brandenburg had ‘only’ an average temperature of 14°C / 57°F. With almost 170 hours of sunshine Berlin had the most sun of all states in September – the average across Germany was around 137 hours of sunshine.

And: Berlin had some gorgeous sunsets, too. Yes indeed.