The airport is built on the concept of triangles and hexagons – following nature’s rules of triangles representing the most efficient connection of three points. From roof to floor – the whole building was built on this repeating pattern, making it a design icon of its time. A space ship of an airport. 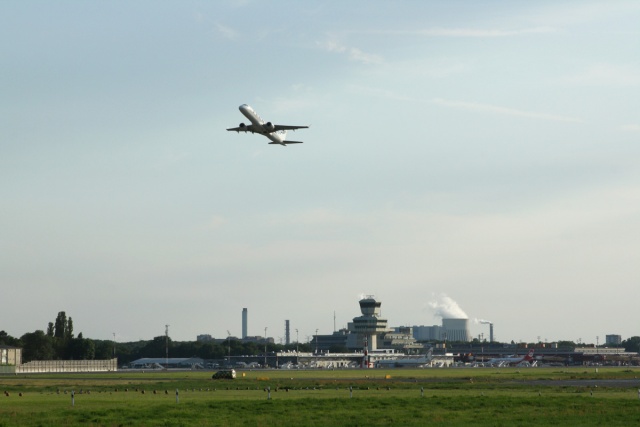 In cold war days Tegel Airport along with Tempelhof Airport was probably the most important connection of West-Berlin to… the rest of the West. In only ninety days the runway was built, connecting West-Berlin with West-Germany – and Great Britain, France, and the United States.

The wall came down, the two Germanys became one – Tegel suddenly became ‘too expesive’ and its closure was decided. A deal was made: a ‘central’ airport should be built outside Berlin under the condition, that all (two) inner city airports would be closed. But: the new airport still isn’t ready yet – Tegel is still in operation.

Happy Anniversary Tegel! Keep on operating! At least another 40 years! 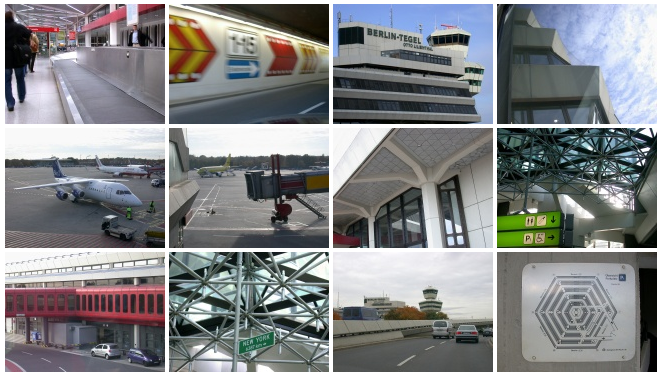 Please feel free to look at some photos of Airport Berlin Tegel TXL at bilderbook ->
www.bilderbook.de/berlin/flughafen-tegel/