The fashion tradeshow for selected brands known as Bread and Butter was in the news today – for half a reason: in the future the tradeshow will visit Berlin only once a year, instead of twice.

I must say I don’t even know what’s all the fuzz about? Already years ago I would have suggested exactly this – but of course nobody eery asked me about this matter. I anyways never understood why you would have to have a tradeshow twice a year – in the same spot. Ok – it’s fashion – but is it really a that big thing?

And then there is Berlin winter. The Berlin weather conditions around the beginning of the year would be reason enough to not have the tradeshow around that time of the year: cold, dark, windy – and probably either muddy, dirty or ‘just’ wet. Not really the nicest surroundings, especially if you compare it to Barcelona. 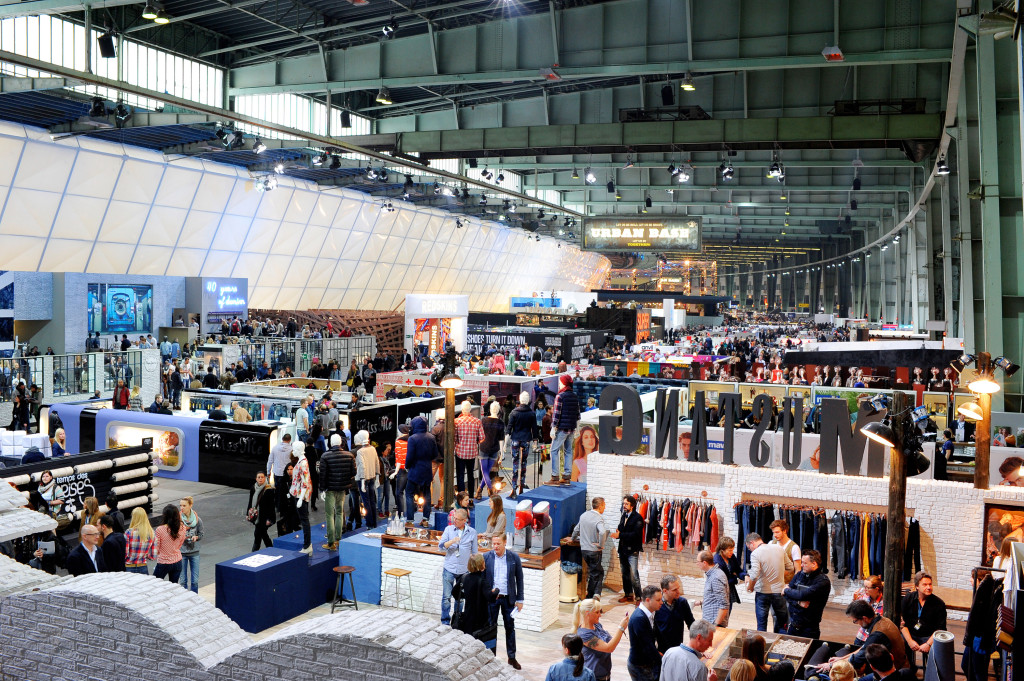